The two charts below present information about the Lafayette law school applicant population in 2015-2016 and 2016-2017. The pie chart displays how long applicants were out of college before applying to law school: college seniors, 1-3 years and greater than 3 years. For 2017, 92% of admitted applicants chose to matriculate. The second chart provides the total number of applicants with averages for several characteristics. 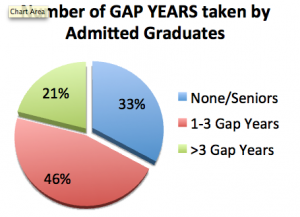 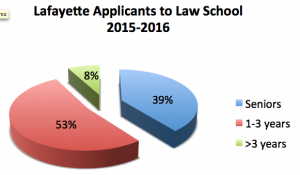 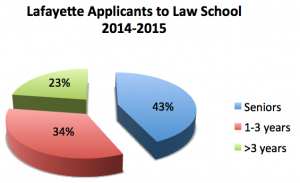 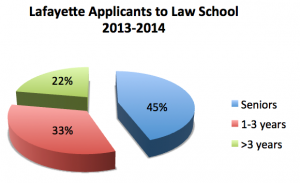 Our Pulse Our People